Can an Affair ever Help a Marriage?

The subject of affairs is a controversial one on any given day. With the recent efforts of hackers who managed to crack into the Ashley Madison database and release identifying information of its users to the public, it’s become downright hot. And not in a good way.

For those who remain unfamiliar with it despite the media blitz that followed, Ashley Madison is a dating and social networking website aimed at people who are married or in committed relationships. The company and their slogan (“Life is Short. Have an Affair”) have been the subjects of much moral debate. In a culture where affairs are generally on the rise, and the presence of so many hidden affairs have now potentially been ‘exposed’, it ‘s valuable to consider if there is any good that can ever come from the revelation of an affair.

In most marriages, people typically commit to a monogamous relationship with one another. An affair then is usually an expression of significant problems in the relationship that had not been addressed assertively by one or both people. It is by no means a healthy expression, but it is an indicator that something is not going quite right for one or both people in the relationship. There are lots of reasons some married people have affairs: Unfulfilling/lack of sex, low self-esteem, built up anger or resentment toward a spouse, impulse control issues, need for power, having a midlife crisis, or simply deciding that monogamy is not satisfying. No matter what the reason is, an affair can be devastating to the one who has been cheated on. The pain is often very intense and the experience can feel traumatic in some cases. But revelation of an affair can also turn a much-needed spotlight onto the marriage.

An affair can be helpful to a marriage if it serves to put an end to a relationship that was disintegrating anyway, due to the couple growing apart, irreconcilable differences, or fundamental incompatibility. In such cases, it is usually better the dying relationship come to an end sooner rather than later, at a time when too many years have passed in a mediocre or unhappy marriage and starting over again becomes much harder. An affair can also be helpful to a marriage if it forces problems that existed in the marriage to come to the surface. In some circumstances, an affair can provide the couple with an opportunity to begin things again and create a newer and better version of their marriage that is more fulfilling and satisfying to both.

As a relationship expert and couples therapist, I have at times worked with individuals who have not had sex with their spouse for many years, and resorted to an affair after repeated attempts to have sexual relations with their spouse continuously failed. Knowledge of an affair can sometimes be a motivator to help couples learn to communicate and attend to their relationship in ways they had not before, and in understanding the needs that were likely not being met on one or both sides.

So can a marriage ultimately recover from an affair? The answer is sometimes yes, sometimes no. Addressing the underlying problems and trying to rebuild trust is a slow, gradual, and painful process. However if both parties are willing, it is possible to deal with an affair, move forward, and build a better marriage and future. 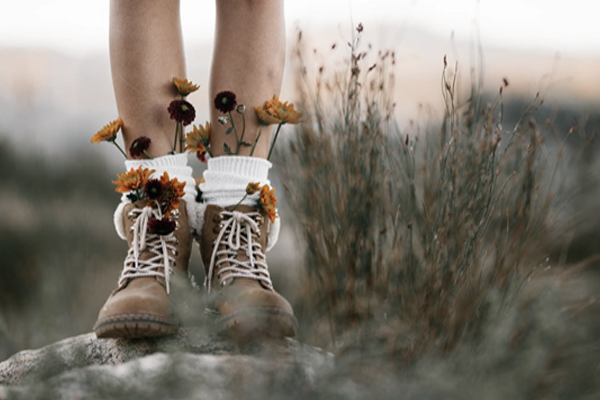 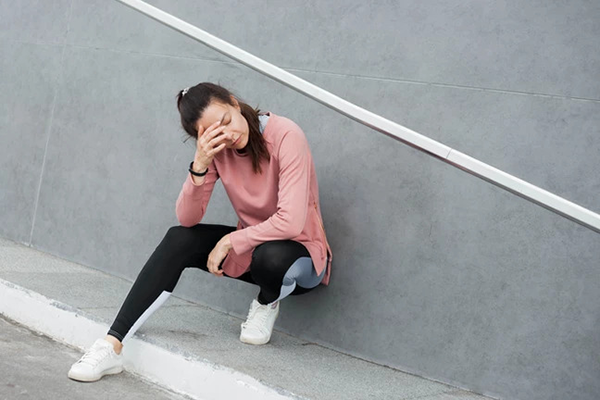